The Catholic Church is the world’s largest Christian church, as well as the world’s oldest and longest-running worldwide organization. Around the world, the church is divided into 24 distinct churches and nearly 3,500 dioceses and eparchies. The pope, who is the bishop of Rome, is the chief pastor of the church. The Holy See, or the bishopric of Rome, is the church’s central governing authority. The Roman Curia, the Holy See’s administrative body, is based in Vatican City, a small enclave of Rome where the pope is the head of state.

The Catholic Church holds that it is the one, holy, catholic, and apostolic church created by Jesus Christ in his Great Commission, that its bishops are Christ’s apostles’ heirs, and that the pope is the successor to Saint Peter, to whom Jesus Christ bestowed primacy. It asserts that it practices the original Christian religion revealed by the apostles, keeping the faith infallibly through scripture and sacred tradition as legitimately understood by the magisterium of the church.

Until the East–West Schism in 1054, the Catholic Church and the Eastern Orthodox Church were in communion, despite disagreements over the pope’s authority. Before the Council of Ephesus in AD 431, the Church of the East, as well as the Oriental Orthodox Churches before the Council of Chalcedon in AD 451, had this communion; all were split chiefly over disputes in Christology. Protestantism split apart during the Reformation in the 16th century.

Roman Catholic Church
The term “Roman Catholic” was coined in the nineteenth century by the British to distinguish the church from other Catholic denominations. When the phrase “Roman Church” is used in a formal sense, it solely refers to the archdiocese of Rome.
Eastern Orthodox Church

A “patriarch” or “metropolitan” is the head of each Orthodox church. The ecumenical—or universal—patriarch is the patriarch of Constantinople (Istanbul, Turkey). In the Roman Catholic Church, he is the closest thing to a parallel to the Pope. The bishop of Constantinople, unlike the Pope, is known as PRIMUS INTER PARES (the vicar of the Son of God) (the first amongst equals). He is treated with exceptional respect, although he has no authority over the other 12 Orthodox communions.

The Orthodox Church claims to be the only authentic church of Christ, with an uninterrupted chain of apostolic succession tracing its origins back to the original apostles. The spiritual position of Roman Catholics and Protestants is a source of discussion among Orthodox theologians, with some still considering them heretics. Orthodox believers, like Catholics and Protestants, believe in the Trinity, the Bible as God’s Word, Jesus as God the Son, and many other biblical truths. They have significantly more in common with Roman Catholics in terms of doctrine than they do with Protestant Christians.

The bishop of Rome, the leader of the worldwide Catholic Church, and the head of state or sovereign of the Vatican City State is known as the pope, sometimes known as supreme pontiff, Roman pontiff, or sovereign pontiff. The primacy of the bishop of Rome is partly derived from his status as the apostolic successor to Saint Peter, who was given primacy by Jesus, who handed Peter the Keys of Heaven and the power of “tying and loosing,” referring to him as the “rock” upon which the Church would be founded. Francis, the present Pope, was elected on March 13, 2013.

While the pope is the name of his office, the Holy See is the name of the episcopal see’s jurisdiction. According to international law, the Holy See is the sovereign entity headquartered in the distinctively independent Vatican City State, a city-state that forms a geographical enclave within the metropolitan area of Rome, and was established by the Lateran Treaty of 1929 between Italy and the Holy See to ensure its temporal and spiritual independence. The Holy See is noted for its adherence to international organizations at various levels, as well as its diplomatic connections and political agreements with numerous independent governments.

According to Catholic tradition, Saint Peter and Saint Paul founded the apostolic see of Rome in the first century.

The Roman Catholic Church teaches, among other things, that Mary is the Queen of Heaven, a perpetual virgin, and the co-redemptress who ascended into heaven. In Scripture, she is portrayed as an obedient, believing servant of God, who became the mother of Jesus. None of the other attributes mentioned by the Roman Catholic Church have any basis in the Bible. The idea of Mary being the co-redemptress and another mediator between God and man is not only extra-biblical (found only outside of Scripture), but is also unbiblical (contrary to Scripture). Acts 4:12 declares that Jesus is the only redeemer. 1 Timothy 2:5 proclaims that Jesus is the only mediator between God and men.

The Orthodox Church’s history and theology are devoid of the notion of justification by faith. Orthodoxy, on the other hand, emphasizes theosis (literally, “divinization”), the progressive process through which Christians become more like Christ. Many Orthodox Christians do not realize that “divinization” is a fruit of salvation, not a condition for salvation. Other Orthodox characteristics that contradict the Bible include:

While the Eastern Orthodox Church has claimed some of the church’s greatest voices, and while many Orthodox Christians have a real saving connection with Jesus Christ, the Orthodox church as a whole does not communicate with a distinct message that is compatible with the biblical gospel of Christ. The Eastern Orthodox Church lacks the Reformers’ appeal for “Scripture alone, faith alone, grace alone, and Christ alone,” which is far too valuable a treasure to be abandoned.

Liberal Catholics are fundamentally Theosophists, seeking wisdom and mystical insight from a variety of sources. All religions, according to the Liberal Catholic Church, are united by the same spiritual wisdom—all religions are from God and contain the same basic truths—but each communicates that wisdom uniquely. To put it another way, the Liberal Catholic Church has an unbiblical perspective of Christ, who declared Himself to be the truth, the life, and the only path to God. He didn’t imply He was one truth among many; rather, He referred to Himself as “the truth” (John 14:6). Only in Christ may one be saved (Acts 4:12). 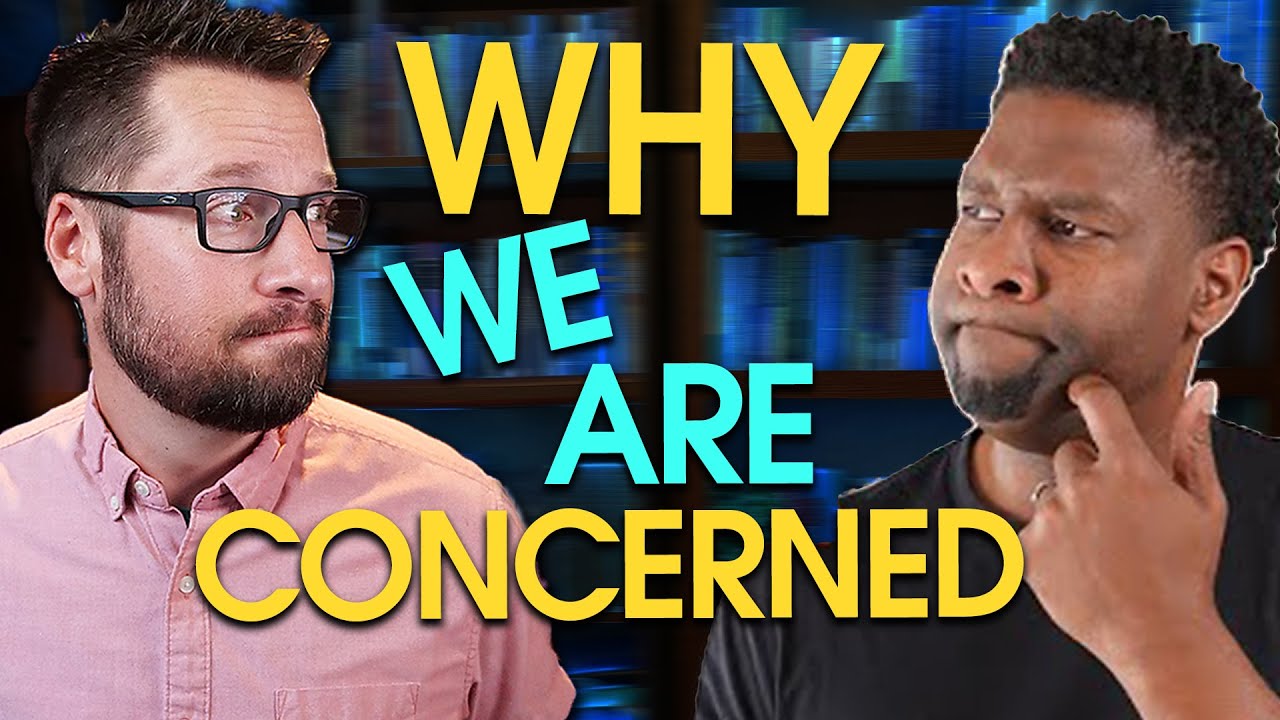 Catholicism Isn't a Cult… But I Have Serious Concerns