The Black Hebrew Israelites (also “Black Hebrews”, “Black Israelites”), refer to a number of distinct Black Jewish movements whose commonality is that its adherents are of black African heritage who claim Hebrew / Israelite lineage.

While this belief is controversial, the problem with the Black Hebrew Israelite movement comes from the additional doctrines these sects hold to varied degrees. The biggest issue is a misunderstanding, or in some cases a complete rejection of, who Jesus Christ is, what He taught, and how His death and resurrection provide the way to redemption for all who come to Him, not just for the Black Hebrew Israelites.

The Beta Israel lived in northern and northwestern Ethiopia, in more than 500 small villages which were spread over a wide territory, alongside populations that were Muslim and predominantly Christian. Most of them were concentrated mainly on what are today North Gondar Zone, Shire Inda Selassie, Wolqayit, Tselemti, Dembia, Segelt, Quara, and Belesa. They practice a non-Talmudic form of Judaism that is similar in some respects to Karaite Judaism. In Israel, this form of Judaism is referred to as Haymanot. They suffered religious persecution and a significant portion of the community were forced into Christianity during the 19th and 20th centuries; those converted to Christianity came to be known as the Falash Mura. The larger Beta Abraham Christian community is also considered to have historical links to the Beta Israel.

The Beta Israel made contact with other Jewish communities in the later 20th century. Following this, a rabbinic debate ensued over whether or not the Beta Israel were Jews. After halakhic (Jewish law) and constitutional discussions, Israeli officials decided, in 1977, that the Israeli Law of Return was to be applied to the Beta Israel. The Israeli and American governments mounted aliyah (immigration to Israel) transport operations.These activities included Operation Brothers in Sudan between 1979 and 1990 (this includes the major Operation Moses and Operation Joshua), and in the 1990s from Addis Ababa (which includes Operation Solomon).

Ben Ammi, the founder and leader of the African Israelite movement, claimed that the Jews exiled from the land of Israel by the Romans came to West Africa and had multiracial descendents, some of which were taken to the United States by slave ship. He claimed to have been visited by the angel Gabriel in 1966. Gabriel commanded Ben Ammi to “guide the children of Israel to the Promised Land, and establish the long-awaited Kingdom of God,” according to Ben Ammi. Beginning in 1969, Ben Ammi and his group began migrating to Israel in waves.

The Israeli government did not recognize Ben Ammi and his followers as biblical Jews, and they were denied citizenship under Israel’s “Right of Return” law. Instead, the African Israelites were given tourist visas for a limited time. When it became clear that the African Israelites had no intention of ever leaving, legal issues arose. The Jewish authorities, on the other hand, did not want to evict them for fear of being accused of racial discrimination. In 2004, the group was eventually given residence. They were able to stay in Israel, although not as full citizens, as a result of this. They follow rigorous dietary and behavioral rules, including veganism and the Mosaic Law of the Old Testament.

Members of the Nation of Yahweh believe that all of the Old Testament prophets, Jesus Christ, and God Himself are all black. They consider all white people, particularly Jews, to be heretics, whom they refer to as “white devils.” “True Jews” are only black. Many consider this organization to be a black supremacist organization with a history of terror and bloodshed.

Church of the Living God, Pillar of Truth for All Nations

In 1866 F.S. Cherry organized the Church of the Living God, Pillar of Truth for All Nations in Chattanooga, TN. Cherry’s doctrine focused on the blackness of Adam, Eve and Jesus while arguing the white/white Jews altering of the blackness of biblical figures to fit their purposes. Cherry claimed his call to ministry was given by God to make Blacks aware that their true religion was indeed Judaism. Cherry also taught Blacks were of the lineage of Jacob and God hated White Jews because they rejected Jesus while using Revelation 3:9 as his proof text. Cherry moved the church from Chattanooga to Philadelphia in 1915 and remained the leader of the church until his death in 1965 after which, his son Benjamin Cherry took over as the leader.

The Commandment Keepers of the Living God began assembling under the leadership of Rabbi Wentworth A. Matthew.  Matthew’s views and practices were known to be the closest of all Black Jewish movements to Orthodox Judaism yet at the same time, he taught; original Jews were black and white Jews are products of generational intermarriage with Europeans and the sufferings of Blacks was caused by their violation of God’s commandments.

Many Black Hebrew Israelites affirm the King James (1611) Version of the Bible as their only rule of faith and practice and the interpretation of it is reserved for their ordained leader. Some groups accept some books of the New Covenant (New Testament) yet, many reject Paul’s writings on the idea, they were used often by White masters during the American slavery years.

In addition to a high regard for the KJV, other Black Hebrew Israelites look to the Torah alone or Talmud while others the Apocrypha, Book of Enoch, Book of Jasher, and Pseudepigrapha texts as being with equal with the KJV.

Many Black Hebrew Israelites reject God’s nature being triune and separates Jesus from God the Father by forcing a dichotomy between the Supreme Being in the Universe and Jesus the “mere human being, a noteworthy prophet”. Jesus is then also seen as one who practiced Judaism, did not change any laws in Torah, lived an exemplary life.

According to the Hebrew Israelites sin is defined by 1 John 3:4 which says, “Everyone who practices sin also practices lawlessness; and sin is lawlessness”, but on their website they quote the KJV which says, “Whosoever committeth sin transgresseth also the law: for sin is the transgression of the law” (italics original). They go onto to explain the “laws of Yah can be found in the first five books Scripture which are known as the Torah or Instructions” which include the Ten Commandments and various dietary laws. In addition, many Black Hebrew Israelites teach the only days that are to be celebrated are the Feasts found in Scripture.

Salvation to many Black Hebrew Israelites is defined by one of two schools of thought; it is obtained through total obedience to the Law of Moses and calling on the Hebrew name of God (or Jesus for those who see Him as the Messiah) or exclusive to those who have a bloodline that leads back to Israel. According to the ICOGIJC, different nations who believe in the Lord Jesus “will not be spared from God’s wrath” using Isaiah 14:1—3, 34:1—3, and 66:15—6; Jeremiah 3:23; Daniel 2:44; Micah 4:11—3; and Revelation 19:11—5 as proof texts. They also say only the 12 Tribes of Israel will be saved and spared from His wrath.  Heaven and hell are seen as states of mind not literal locations. 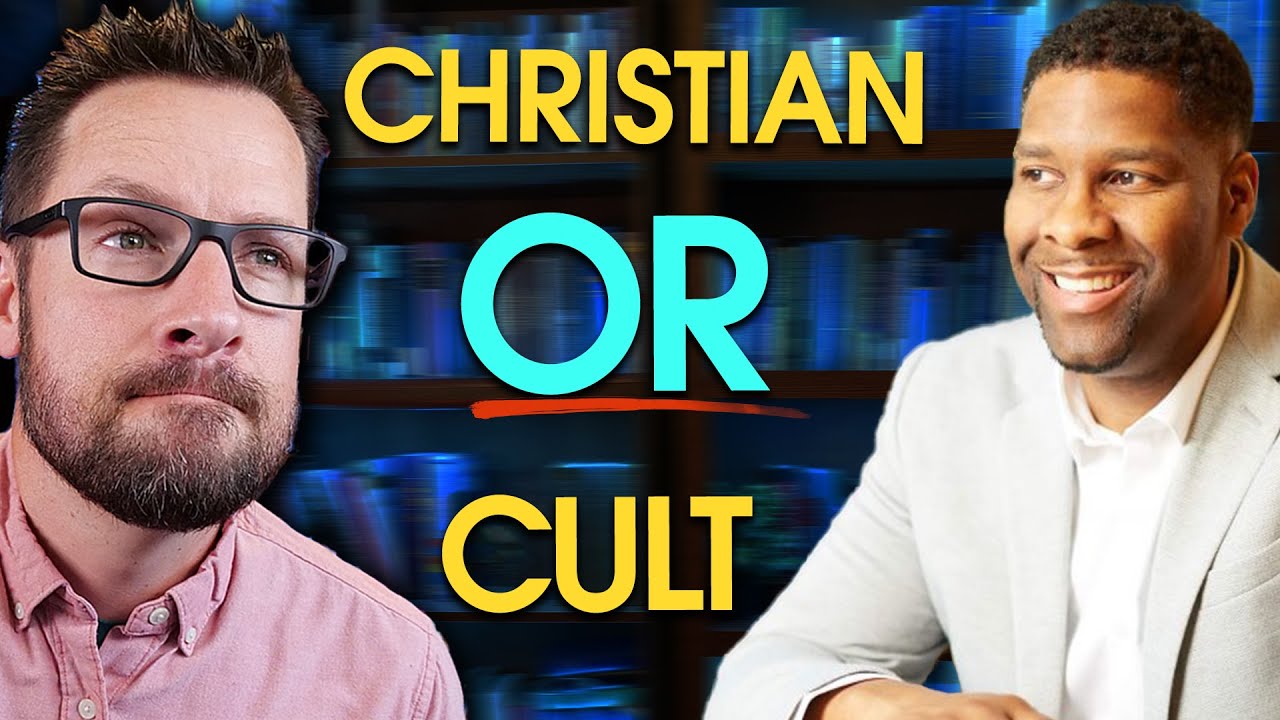 What’s up With the "Black Hebrew Israelites"? With Allen Parr

A Discussion about Black Hebrew Israelites