New Age Spirituality (or “New Age”) may be defined as a Westernized version of Eastern religions’ ideas mixed with occultic rituals, self-help, holistic healing, and astrological practices. New Age spirituality advocates for a shift in society’s collective awareness. The adjective “new” does not allude to the passage of time, but rather to the distinctions between it and conventional Western views. Eastern faiths have retained New Age teachings for thousands of years. The New Age Movement does not take a Christian approach to spirituality. Not every New Age movement admits to having religious ideas and rituals. Many portray their beliefs as secular, scientific, or self-help. Problematically, New Age beliefs and practices have crept into the Christian church. 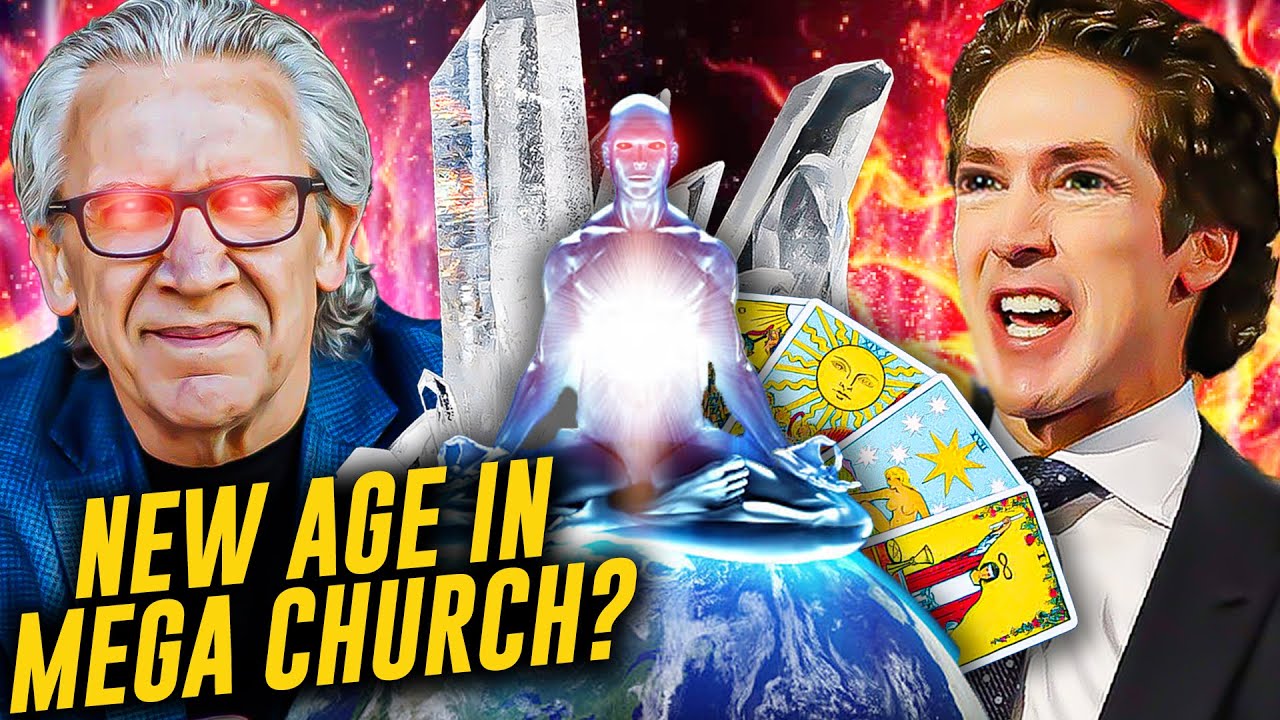 Some Thoughts on "Signs" from God

God is Love or Love is God?: How Progressive Christians and New Agers Have it Wrong

The Reincarnation Investigation: Past Lives, Karma, the Bible and Jesus

The Spiritual Damage From "Spiritual" Encounters

The Time a Christian Visited a Psychic…

What You Believe You'll Receive: What Does Mark 11:24 mean?

One of the Most Popular Verses Word of Faith Preachers Abuse

"You are gods…" What Did Jesus Mean?

Does the Bible Teach that Our Thoughts Have Magnetic Energy?

Did Jesus Come to Give us Prosperity, Spiritual Encounters and Abundance?

Just Because You're a Christian Doesn't Mean You Can't be Deceived